This is why I ask you to sign up for Figure Eight, a new platform that helps companies to leverage human intelligence in their projects.

Note: Jobs on this platform are heavily dependent on the country you are working from. Some countries have a lot of work while others are dry.

What is Figure Eight (F8 Platform by Appen) and it’s history?

Figure Eight has actually been around for a long time, but it went by the name of Crowd Flower. I came across Crowd Flower years ago when it partnered with Neobux (the best PTC sites about 10 years ago) to provide surveys and tasks. At that time, there wasn’t much work available for global users, so I never got around to using it.

Turns out that years later, Crowd Flower was “re-branded” as Figure Eight. It was probably due to crowd flower shifting it’s focus over to machine learning and human intelligence solutions. Then, recently in 2019, it was acquired by Appen, which makes it all the more credible as an earning solution.

Several projects on Appen now take place on the F8 platform, and you can also work on it independently. Apart from that, I have found several websites that have partnered with Figure Eight on their platform, such as ySense (another yesteryear’s PTC site that has been re-branded).

Update: ySense no longer seems to be affiliated to Figure Eight. Guess it was just a way for F8 to acquire users while it was a new platform.

So, all of this history instills confidence in Figure Eight as a high potential option to increase your online earnings.

Signing up on Figure Eight (F8)

Signing up on Figure Eight is simple. Seriously, so simple that it’s not worth writing about it. A child can sign up on that platform. Here’s the link.

There was no complicated identity verification when I created an account (though it may change in the future). If you are already an Appen user, I recommend creating your Figure 8 account using the same email address that you use with Appen.

Working on F8 by Appen

The Figure Eight platform is itself very simple by design. As soon as you log into your dashboard, you are shown any tasks that are available to you. Though, as of now, you won’t get any tasks by simply signing up on the platform. It is best to look for F8 work using sites like Appen or ySense.

Figure Eight also follows a leveling system. It means that you start at Level 0. If you complete a set number of jobs (100) with a set amount of accuracy, then you will be promoted to Level 1. This will give you more available jobs as you will be seen as a more legitimate worker.

Similarly, you can keep working to increase your Level upto Level 3. Level 3 raters have the most amount of work available to them, as they are the cream of the human intelligence platform. Though I have not found much work on the platform, experienced raters from other countries report that you can reach Level 3 if you work for 3 months consistently.

Also, there are two modes of work that you will be working on:

Quiz Mode: It is a qualification process to decide whether you are eligible for a task and have read the guidelines. You are not paid for working in this mode.

Work Mode: This is the actual work mode that you will be paid for doing. Note that some projects do not allow you to work without going through the Quiz mode first.

Doesn’t all this give you a Deja Vu vibe? All this workflow and guidelines seem very similar to UHRS Platforms and how you work on them. A lot of Internet Judging sites are trying to replicate the process.

As I mentioned before, Figure Eight works as a micro-tasking platform for other websites such as Appen and ySense. So the payments for your work at Figure Eight will be handled by the respective sites themselves.

For example: If you work on Figure Eight tasks using ySense, your earnings will be credited to your ySense account and you will be paid accordingly.

Would just like to repeat that you can no longer work on F8 via ySense. It’s over.

So if you work through ySense, then you will be paid by any of ySense’s payment methods.

Similarly, if you work using Appen, you will be paid using Payoneer (the payment method for Appen users).

Figure Eight also has its own Contributor Platform, which is kind of like its own portal for F8 tasks. It pays via Paypal upon reaching a payment threshold of 10$. 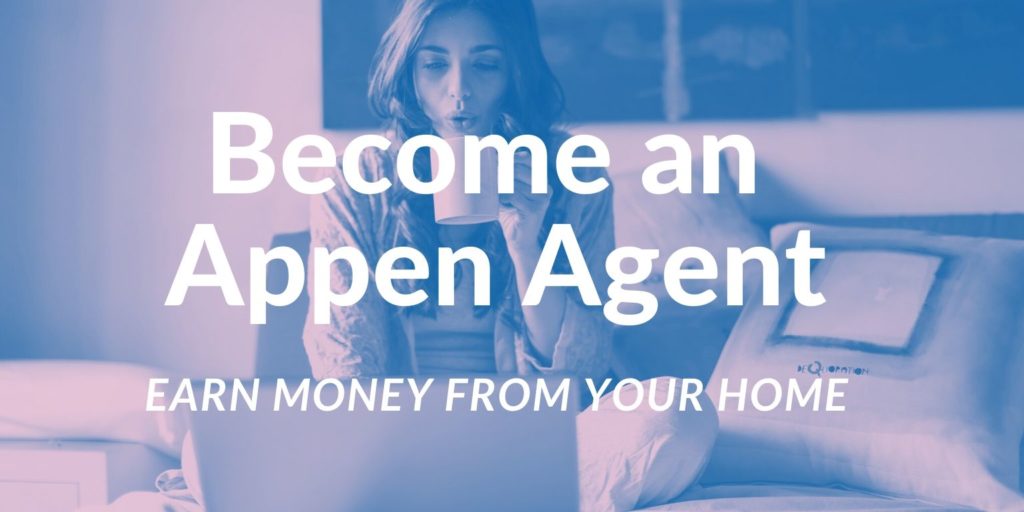 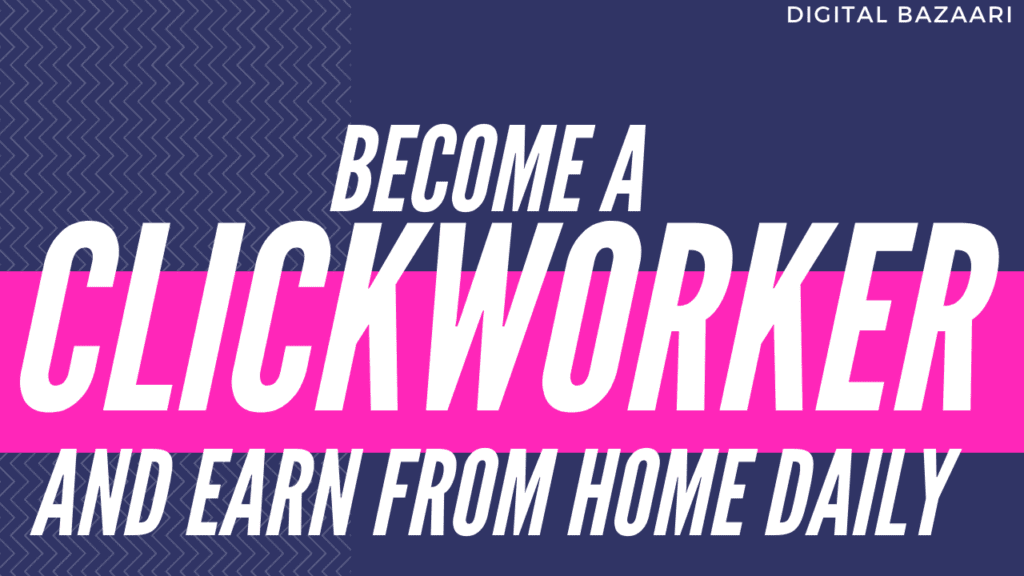 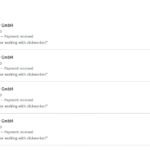